Yesterday I came across this question and was inspired to write about it.  I am by no means an expert but I felt that my answer would be insightful or at the very least make you think about your answer.

When did I first understand love?  I loved both of my parents dearly but they separated when I was young so I did not understand how two people would and/or should interact when in love.  I fell in love with my daughter’s father at first sight in college and gave my heart to him freely and unconditionally.  But I did not understand that being in love would not be enough to last forever that you need to work at your love, work at your relationships to make them last.  When my daughter was born I experienced the most instant, strongest, highest level of love I think one can experience.  But did I understand love? As much as I have enjoyed this very satisfying, I-would-do-anything-for-her, all encompassing feeling I would still have to say no I did not understand love.

It was not until I was in my forties when I met (and was lucky enough to marry) someone who I think understood and taught me how to love another person.  When we began dating he explained to me on our second date what he was looking for in a partner.  Partner, that was a new concept to me and I sat and listened fascinated to his answer.  He said he wanted a life-mate, someone who would be by his side until the very end (little did we know how soon that would be). He wanted a relationship where two people would not only love each other but respect each other. Where friendship would be built first as he explained how that would last us a long time and help take us through tough situations.  He stressed the importance of communication and he was the first person that I felt I could and did tell anything and everything.  He wanted someone to laugh with, spend much of his free time with (we went almost everywhere together he even liked shopping) and to be intimate with.

I thought he was so unique because he knew what he wanted and he was not afraid to share his ideas.  I agreed to all of this and thought it would be a piece-of-cake. However, having never been in this situation before it took me awhile to get use to thinking about “we and us” instead of just what “I” wanted.  Did he keep his promise?  Yes, year after year he held steadfast to and continued to display his beliefs. I learned so much from him and from this situation that I grew and became a better person as a result. Was it worth it? Yes, I had never anyone respect me, care for me, honor me, treat as special, or love me as he did.

He stayed with me until the very end — his end.  Now I try to use these acquired skills in my other personal relationships with family and friends.  If I am fortunate enough to be in another man-woman love relationship I look forward to sharing what I have learned and I think he will reap the best of all that I have to give.

I hope this makes you think?

I thought I was through with spring flowers but our neighbor has such a green thumb that I can not resist taking photos. Enjoy 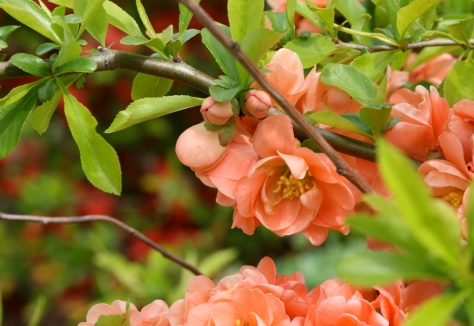 10 thoughts on “When did you first understand love?” 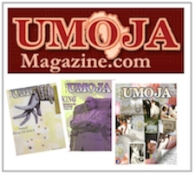 All (90%) artwork & photographs are created by and belong to Donna J Parker unless otherwise stated. Do not copy, download or print anything published here without written permission from me. Thank you